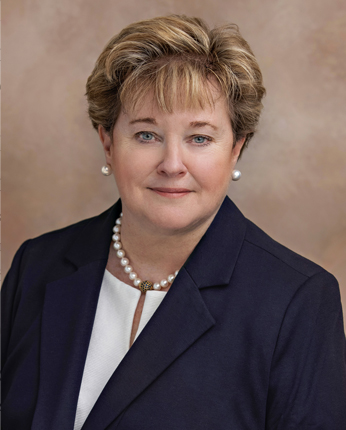 Prior to starting her own practice, Attorney Fisher was an associate with Peabody & Arnold LLP in Boston and worked in the business law department’s financial markets and corporate groups where she concentrated on municipal and corporate debt securities, as well as structured mortgage-backed and asset-backed securities. Specifically, she has been involved in revenue bond financing in the areas of water and sewer projects, airports and highways, and mass transportation, as well as the securitization of large pools of commercial and residential mortgage loans. Prior to working at Peabody & Arnold LLP, she worked for the Philadelphia-based law firm of Pepper Hamilton LLP in their commercial law department, with a focus on real estate, mortgage banking and consumer finance law. During law school, she was a law clerk with the General Counsel’s Office of Fannie Mae in Washington, D.C.

Attorney Fisher is a member of the Massachusetts Bar Association, National Academy of Elder Law Attorneys, Inc. (NAELA), the Massachusetts Chapter of the National Academy of Elder Law Attorneys, the Norfolk and Plymouth Estate Planning Council, Wealth Counsel, and ElderCounsel. She is a former member of Rotary International and served as past president of the Rotary Club of Boston.

Attorney Fisher is admitted to practice in the following federal courts: U.S. Tax Court, U.S. District Court for the District of Massachusetts, and the U.S. Bankruptcy Court. 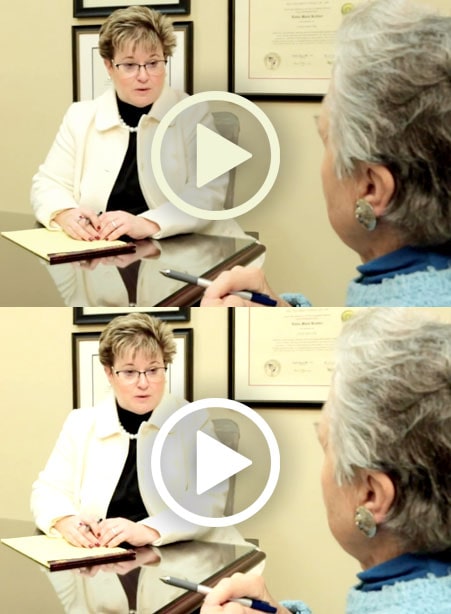 Imagine being fully prepared and knowing that whatever life brings, you will have the resources to take care of yourself and leave a legacy for future generations. With values like respect for elders and integrity, we’ll help you make the right decisions for your loved ones.

Please click on an E-Book image above to view and download useful information to guide you in understanding the choices you have to make regarding your future.