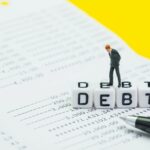 Government Programs That Can Pay for Some Caregiver Services

If you have a loved one who needs caregiver services, you might be looking for ways to help the person pay for the care. Your state might offer assistance with more services, or might not cover some of the items in this article, but here is a general overview of government programs that can… Read More » 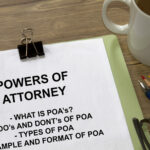 How Do I Create a Medical Power of Attorney? 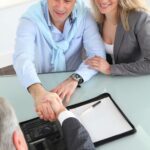 How Does the Disease LATE Affect Seniors?

The disease, called LATE, may often replicate the symptoms of Alzheimer’s disease. However, it impacts the brain differently and develops more slowly than Alzheimer’s. Doctors say the two are frequently found together, and in those cases may lead to a steeper cognitive decline than either by itself. CNN’s article, “Doctors newly define another type… Read More »